Cultivate the Energy of My Playing 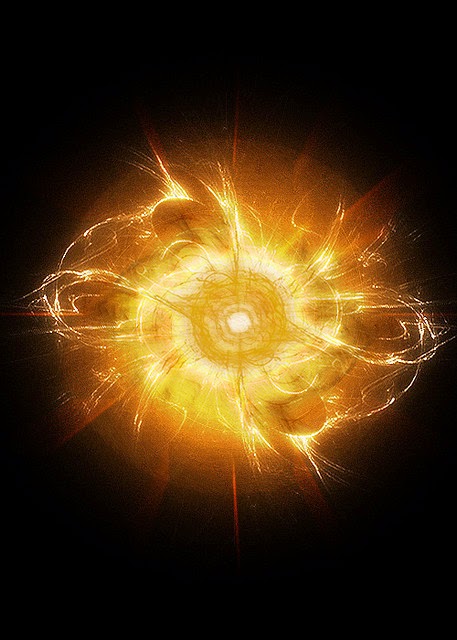 After warming up this morning I began working on a transition in Forgive Me, a brief section where three different chords are arpegiated and my left hand stumbles.  As I began to work with this I noticed tension in my right arm.  Whenever I use the idea working on transitions, some of the grunge work of playing a musical instrument is about to be undertaken.  The results are elusive, can take quite some time to be heard, and requires good focus.

Quickly I decided to apply the Alexander Technique principle of inhibition to my work. While practicing in this way, the thought arose "what if I changed the term - transition?"  Has transition become a loaded term for me?  One that has formed a pyscho-physical association, reaction, tendency or learned predisposition.  A habitual pattern of tension arising as I hope to work with and control my fingers, that instead thwarts the very actions I wish to achieve?

What if I thought in terms of energy?  Directed energy to include the Alexandrian principles.  In my study of Qi Gong, the translation from Mandarin that speaks to me is Energy Cultivation.  This part of the music has a disrupted flow due to misunderstanding of how to execute the required fingerings.  Can I cultivate the energy to improve the flow of music?  Much of my Qi Gong practice involves releasing energy blockages through meditative movements allowing the Qi to flow and health to improve.

With a sparked interest, I began to explore blending AT and Qi Gong to this situation.  Sitting on my stool, I directed my thinking via AT.  Connecting the soles of my feet with our Earth, I then thought of the phrase "Ei Dao, Qi Dao" - where the mind goes the Qi goes.  Where did I want my Qi?  Through the tips of my fingers as they danced lightly across the fretboard.  As I inhibited the next chord change, I realized I could not visualize what I wanted both of my hands to be doing to play this arpeggio.  Faulty mental understanding, which can be remedied.  As I saw this I decided to do an AT lie down.

While on the floor in semi-supine, I felt how tensed my back was.  My spine still tight, from clearing a neighbors iced driveway a few days ago.  Here is an energy blockage that informs all the rest of my movements.  Glad now to be addressing this.  As my back released into the floor, I played with visualizing the execution of the phrase.  After 15 minutes I stood, ready to tackle this challenge of my guitar technique.  Something about this energy I felt alarmed me.  The very idea of tackling is bit too of a yang energy to bring to my efforts.  Instead, I inhibited my desire to play, and I practiced a few forms from Moon Light Qi Gong, which cultivates our yin energies.  Now I was ready to play with the musical phrase.

Earlier in the morning I was lacking in motivation, knowing that I needed an edge to explore to get me going in my practice.  I had laid off the guitar yesterday to allow my body to rest from the aforementioned stress that arose from clearing that driveway.  Now I had the edge.  When and how to blend the principles of the Alexander Technique and Qi Gong, allow them to interpenetrate my playing, my being.  Gently observing what my hands could and could not do.  Playing with the fingerings in a variety of manners to address particulars, delighting in the energy manifesting as I came back to the principles I was working with.  On the edge with directions, energy, and focus.