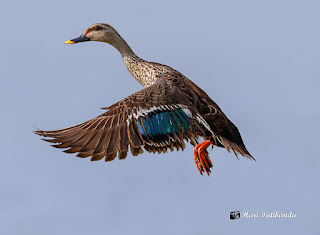 We had a wonderful walk along Sligo Creek and then a great meal with my sister-in-law and nephew today. Been too long since we have had so much time together. I thought I'd play the piece that arrived on the anniversary of my Father's passing in February. As the conversation steered and remained on him for some time I knew I had too.

I simply stood up and got my guitar to play Taking Flight. Emotion swelled as I checked my tuning. After two false starts, I calmed, had a solid beginning and played the piece on the edge. Passion was present but not overwhelming. They were deeply touched as was I. This is why I practice - to touch peoples hearts and to open my own. I'll never understand where these pieces come from, but I'll keep working to master them.

Posted by Patrick Smith at 9:57 AM