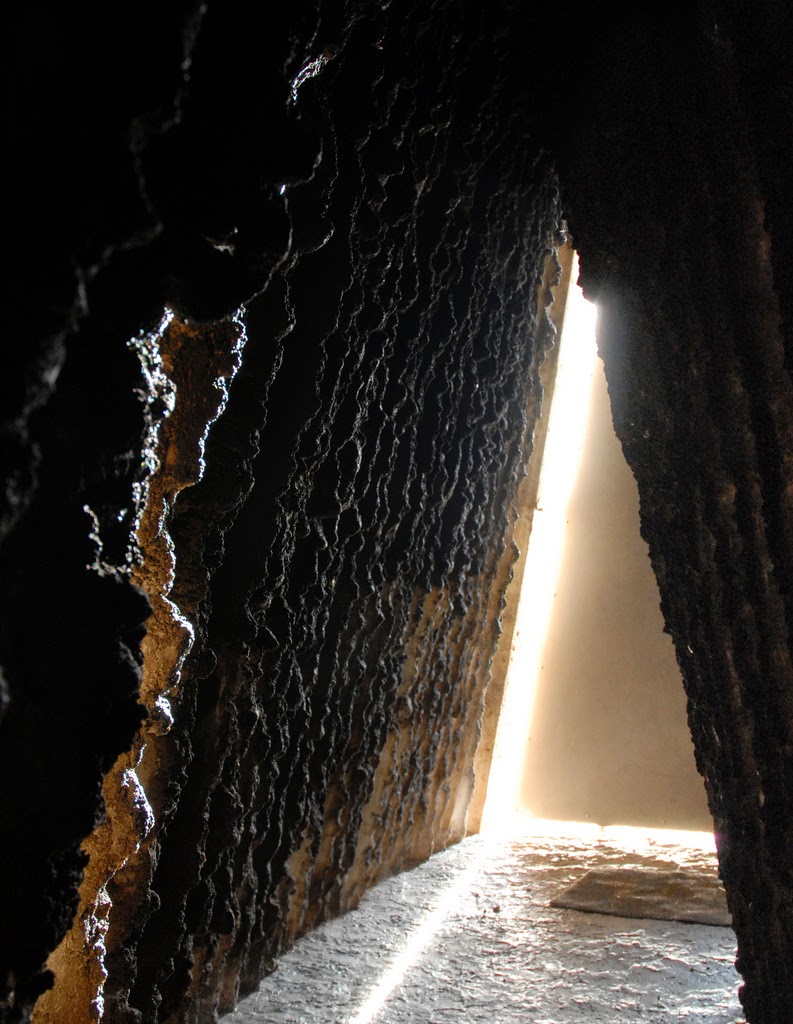 This morning on my way to Qi Gong practice, I thought about what to do with the information I garnered yesterday.  How can I develop this ability to play while standing for an extended period of time?  In Guitar Craft we have an aphorism - Establish the possible and move gradually towards the impossible.  What is possible for me?  Sure I can tough it out like I did yesterday, but a session like that on an ongoing basis perhaps will lead somewhere, but not to musical & performance skills growth.

Today I decided to begin with a 25 minutes session.  The intent of this was to see how I could use the guitarist in a combination of walking & standing playing experiments.  I knew that it was around the 70 minute mark yesterday where I noticed the suffering was affecting my use and performance, so I know the issues began to arise earlier. Twenty-five minutes seemed like a reasonable place to begin to establish my benchmark.  Years back after developing a nasty case of tendinitis I began to take more breaks in my practice.  Generally these occur around the 25 minutes mark, though I do go further when a compositional idea is presenting itself.

Now having established a time period is a good thing, but how to measure my effectiveness as far as to how I am using myself?  Once again the Alexander Technique provided an approach.  I began with a 10 minute AT lie down, to allow myself to begin in a state that is desirable for me.  Utilizing the practice of pausing to inhibit my habits throughout my practice period is an ongoing effort of mine and would also be incorporated.  Other practices to address awareness and breathing would also be practiced.  I began processing through the rooms of our home while playing, working to maintain & extend  my awareness these combined activities.  Arriving in front of a mirror I addressed some technical concerns.  I completed the session by processing while playing again.

Then I did another AT lie down.  My intent with this lie down was a bit skewed in a pure AT sense.  The lie down is a vehicle to connect with ourselves and to allow the postural muscles to relax.  This is a very powerful act for me, but this before and after lie down was an attempt to check how my body had fared through the process.  I did not notice any unusual nor excessive tightening in this second lie down, so I sense that I can maintain some degree of good use for this period of playing on my feet.

After a break, I choose 40 minutes for the second session.  Again I began with an AT lie down and used the various practices of maintaining awareness as I am able during the session.  Around the 32 minute mark I noticed there was tension in my right hand.  I paused and directed via AT.  Should I let goof the session now?  After the pause I decided to resume practicing, but moved onto a rhythmic exercise which placed a nonphysical demand on me.  This challenge was engaging and I ran the practice period over by 3 minutes.

When I hit the floor for the lie down I noticed the effects of this session .  My right elbow was stiff and an area of my back which used to actually hurt when I would lie down had a degree of tightness that was not there before the session. Towards the end of the lie down I noticed that my right shoulder was also a little sore.  Was this purely the result of the 43 minutes or a cumulative impact from both sessions?  Probably both.  Tomorrow I can begin with the 40 minutes and have more information.
Posted by Patrick Smith at 6:50 PM