Doing What I Ought 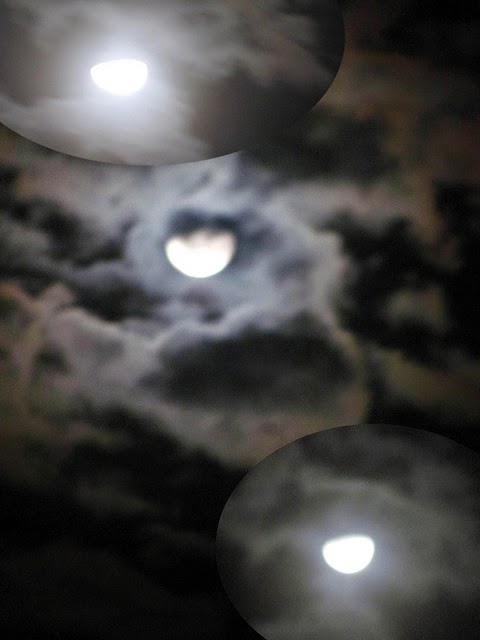 When I was ready to practice this evening, I sat first to reflect on what to practice.  I knew what I wanted to do, just play through a few pieces as I did this morning.  But part of me knew I needed more than this.  What would be the most valuable use of my time so that I would improve my musical abilities?  As I sat quietly, the word "ought" arose from an earlier conversation.  I seldom hear "ought" used in speech these days, but am certain I did hear this word in my youth.

Something about the feel of the word, got me going.  What ought I practice rather than what do I want to do.  As I sat with this a phrase from the piece Enclosing came to mind.  I was working on this phrase last night, and recalled that while it was improving, the phrase could still be played better; needs to be played better.  Now I had something to work on.

After 25 minutes I took a short break.  The phrase and the ending which follows were improving.  During the break I looked up the word "ought" and found this: used to indicate obligation or duty.  Yes, as a musician I have a duty to work on my technical abilities so that music can come through.  An obligation to myself and to music to address my weaknesses.  I did a few minutes of Qi Gong to relax my arms and hands and then resumed practicing.  Now the phrase was beginning to sing, almost effortlessly coming through my hands, my head, and my heart.  I worked on it a bit more.

Confident that enough attention had been devoted to this phrase tonight, I began to just play.  A simple, but beautiful phrase fell from the skies.  I played it again, then again.  The third time sensing the change that was needed and viola, the change appeared.  Playing a bit more and another section followed.  I began recording as I played with this newest section to capture what might arise.  I continued to explore what was offered, happy and grateful for the gift.  Perhaps I ought to do similar practice again tomorrow.  What ought thou be doin'?
Posted by Patrick Smith at 8:01 PM 2 comments: 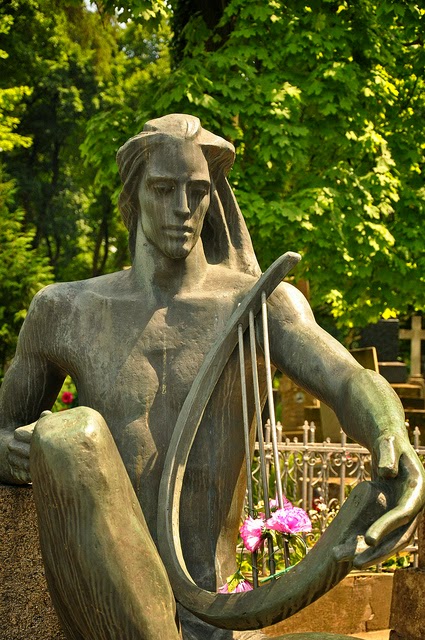 Today I began exploring a way of organizing the material within this blog, especially in how these writings pertain to the Alexander Technique.  Extracting themes within the technique as I have used and interpreted them seems to be a logical place to begin this organizing.  I allotted three hours to this task today so that I had enough time to really dig in and begin.  From 10 am until 2 pm with a couple brief conversations and lunch I did work at this. One short break consisted of refining two Qi Gong moves that I have been studying.  Good to relax and use the body for a few minutes and let go of the computer.

Having satisfied my commitment, I decided another break was in order before I resumed working on this project. A slightly longer break this time consisting of an AT lie down.  Seemed especially prudent to avail myself of this simple, yet powerful AT practice as I was beginning to notice I was using myself poorly, or end-gaining in pursuit of this project.  Refreshed, I rose from the floor and worked with two more Qi Gong exercises.  Free, long and wide in my body with a cleared mind,  I was ready to sit down and resume my work.  Still noticing a bit of "driven-ness," I decided to allow myself a bit more nourishment.  I removed my guitar from the case.  Gently holding her neck as I walked to my practice space, I was delighted by the freedom restored to my body, thinking, and now to my heart.

As the notes rang out, my spirit soared.  Paying attention to my use, I directed my thinking during my playing and in between pieces. Now I am adding to my body of work of learning about and applying AT.  What a difference 45 minutes can make.  How are you restoring your freedom today?

What Would Eno Do? 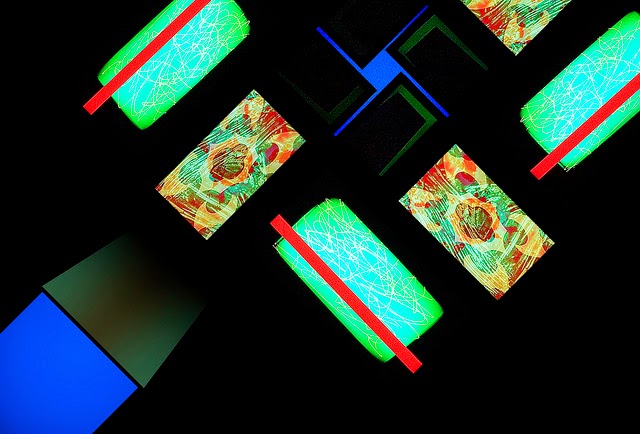 Yesterday I decided it was time to revisit a musical idea that began a while back.  I listened to the rough takes, and found the score which had the parts sketched out.  Today as I prepared to practice, I recalled what I knew of the piece and reflected on possibilities.  I found myself thinking what would Eno do?  Certainly Eno's Oblique Strategies, other writings, and his music have impacted me tremendously.  Countless times I have invoked his guidance.

As I paused before I opened my guitar case, again I thought what would Eno do?   Then I thought what would Bartok do?  A wonderful set of opposing creative forces to guide me.  I played the first piece that ever came through me to begin my practice.  A way of Blessing my space and invoking the muse.  Moving to the work in progress,  I played with the opening chords.  There is something there, yet I sense that more is possible.  Again "what would Eno do" arose in my mind but right behind this was "what would Patrick do?"  So I did nothing.  Just sat.  Open to possibilities.

After a while, smiling I explored and played around with the idea.  Turning to the end of the incomplete score, I played through the ending.  Simple, yet powerful.  Yes, this is a good ending, and I have a beginning, and there are possibilities for the middle.  But still, I yearn for that little bit of magic to bring this together.  Playing with the end some more, I know there's a piece in here.

After 30 minutes I take a break for an AT lie down.  Rising I visit Flipper, the fish we inherited from our granddaughters move this week.  Flipper is a Beta, a beautiful blue fish.  Today I really saw him for the first time.  Flipper was still.  And he communicated this to me, just be still. So I was.  From this space, I know that all is possible.  I just need to remember this.  The playing resumed ...