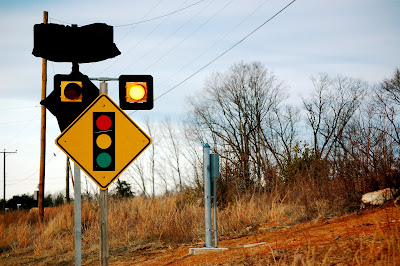 
I woke feeling wonderful today.   A late night with music, but a good night.  A new piece was born, the second one this week, always good for my being.  Tonight I played through a couple pieces to warm up and then turned my attention to the tremolo piece.  This piece has been neglected this week and I do not intend to let it slip away.  Then I played through the piece from last night, This Longing.  Felt like something was missing, but hey it is new, just play it again.  Still something missing, so one more time. What?

A bit dismayed I turned on the tape recorder to listen back to the rough take I had recorded.  The beginning was good, but then their were notes, but where was the music?  Yet last night my feelings were strong and confident about this piece, was I deluded then?  No, I was just doing the work, and while there is an underlying feeling to this piece, I did not express this last night as well as I thought I did. But I did do good work.  What to do?  Simple - begin again.  I listened through two more times, while following the score.  Hearing what was strong and what was muddled.  There is a beginning and some other musical ideas, just not a flow of music throughout.

Briefly disheartened, I returned to work on This Longing.  After all this is how I have always learned.  Some feeling or notion is wanting to be expressed, I am touching it, but not fully capable of expressing it, yet.  Often times it is a matter of technique, other times insufficient musical vocabulary, but seldom a lack of desire to continue to learn and explore.  As a musician, I must show up to do the work.  Using the same opening, I began again.  Listening, exploring, and listening again. Can I hear what needs to be played?  Tonight the piece is not complete, but progress was made and I learned something.
Posted by Patrick Smith at 7:17 PM