Mutiple Practices Supporting One Another 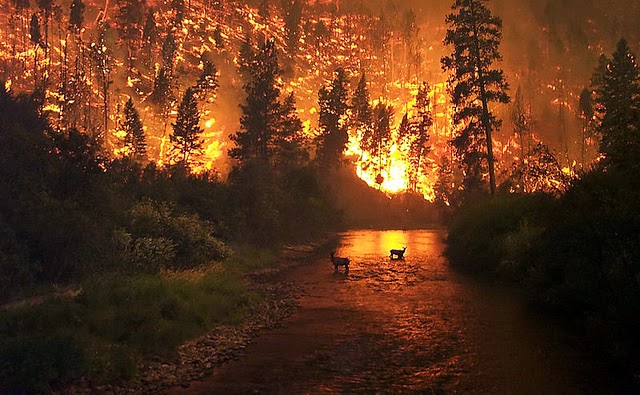 We had a wonderful Qi Gong session with Master Nianzu Li on the banks of Sligo Creek this morning.  The gentle energizing movements inviting me to be long & wide from a different perspective.  Between movements in Qi Gong there is a pause, an opportunity to practice what Master Li refers as Triple Regulation.  During this time we check in with our body, mind and breath and relax or engage what is needed.  Frequently I use this pause as an opportunity to direct my thinking via the Alexander Technique.  Allowing the directions to release my neck, back and limbs.  This correlates with me with an ancient Chinese aphorism Ei Dao, Qi Dao - where the mind goes, the Qi goes.


After breakfast I did 30 minutes of organizing and then began my guitar practice.  I love the opportunity to practice in the early morning, especially after such an energizing Qi practice.  I began improvising simple melodies and playing with where they took me.  After this I decided to play through a piece I know well as a warm up, but to play it louder than I normally would.  The twist here being that I wanted to pay attention to my use as I played loud.  Pausing to direct via the Alexander Technique,  I began to play loud.  Why did my right elbow tense as I played loud?  Then I noticed unnecessary tension in my right shoulder, most likely arising from within my neck.  All because of playing loud?  Does loud really require that much force?  Was part of this some type of emotional blockage arising?

When the piece was over, I thought it was good to direct via the Alexander Technique again and let go.  Moving onto working with a tremolo piece - Senseless Loss.  I worked up to where I can play this at a tempo of 76 accurately.  I played through it once and then moved the metronome up to 80 and just played the  last few bars.  Then I put the metronome at 84 and played the same few bars without success.  I back off to a setting of 82 and then recalled an exercise from Pedro de Alcantara's wonderful book  Indirect Procedures: A Musician's Guide to the Alexander Technique (Clarendon Paperbacks)

.  On the second beat of each measure you insert a rest.  I began working with the ending in this manner for the next 20 minutes until I could successfully play the ending.  I took a break and then resumed this work but added in a few more bars.  When this was successful I went back to a tempo of 80 and played the entire piece.  I smiled at how easy this happened.  By tackling the ending first the rest fell in place effortlessly.

After this I did a 15 minute Alexander Technique lie down.  I noticed just a little bit of tension around the middle of my spine and back.  Slowly the muscles released as did this discomfort.  Back to the guitar.  I turned on the tape machine to play through 3 pieces I've been working with.  Midway through the second piece I lost my focus and turned off the recorder.  Pausing and directing once again, I again turned on the machine.  Does turning on the tape machine turn on my internal chatter or do I just notice the chatter more?  Though not flawless I did make it through this time.

I am grateful that I have these wonderful practices of music, Qi Gong, Meditation, and the Alexander Technique that all support one another and me.  Life is very very good.
Posted by Patrick Smith at 7:05 PM