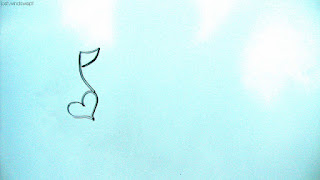 At 10am this morning I began my first guitar practice of the New Year.  I paused as I wanted to know what note I would play and why I choose it as the first note of the year.  I decided on a simple exercise given to me in my early days of Guitar Craft played on an open A string.  I would play this exercise for 5 minutes.

A few minutes later while playing through The Call, I decided that this same exercise would be how I end my last guitar practice of the year.  Seemed a bit clever at the time.

Then when I sat down with my guitar this evening, I knew my relationship with music had a beginning this year and can touch the end simultaneously.  This is better than clever.

May all of you have a peace filled and loving year.  Rise to the challenges you meet and give a hand to another.