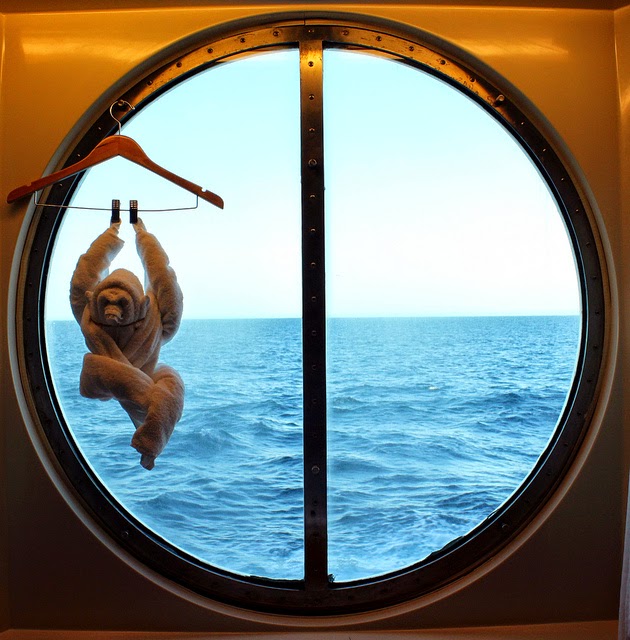 In 19  , Robert suggested to our group of local crafties a book - The Radiant Performer, by H. Wesley Balk, which is an approach to exercising different parts of a performer, particularly as  demanded by singing-acting.  I dutifully found a copy and for years maybe even over a decade, could not really make heads nor tails of how to apply this to myself.  Yet I am persistent and would investigate the work at different periods.  First I had to work through my severe entanglement wrought by fear during the lead up to and through the act of performance.

The past few years I periodically work with applying some of Balk's exercises with the intent of freeing myself to the act of performing music.  Approaching freedom comes in various ways - meditation, the Alexander Technique,  and a disciplined approach to learning a piece.  Balk's approach uses exercises that deal with the physical and emotional centers of the performer and provides ways to access and develop these. My interpretation of some of his exercises is my own, as I have never  worked with anyone versed in his approach.

Recently I've been reading parts of this book again and was captivated by these words:

The performer can develop a freedom of performance choice that will give his every action a different quality than if he did not know that freedom of choice.  This is a somewhat mystical but down-to-earth principle that one of my very bright students christened "the synergy of the known but unused."  It means that each individual choice has power in proportion to the number of other choices that could have been made even if these choices have not been actually practiced.

One choice I move between is do I perform seated or standing?  In a relatively short performance of 10 minutes as I am facing with The Field/DC this week, there is little difference to me.  Overall I tend towards more freedom in my body and perhaps my emotions when standing, but over a longer time period of performing my focus holds up better when seated.  Having spent much more time both practicing and performing seated than standing I may also have developed more habits, both useful and not, that have built up over time.

Today I choose to exercise myself both seated and standing and tossed in some playing while moving for good measure. An interesting energetic shift occurred which I lack the time to detail now.  More coming very soon.  Stay tuned.
Posted by Patrick Smith at 2:20 PM