Performance as a Learning Experience 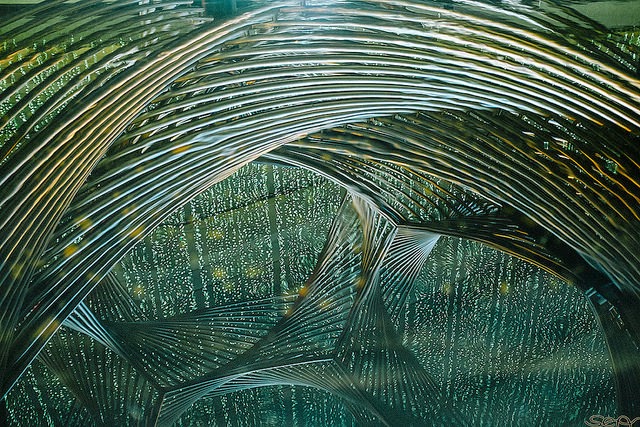 Last night before I was practiced, I reflected on the gig at Electric Maid  to see what I could learn from the experience. So much happens in a relatively short period of time of a gig.  Interpersonal, intrapersonal, musical, and practical.

Wearing a hat can be useful for a gig.  Saturday night was frigid and the venue on the cool side.  I kept my hat on as I did my sound check and almost immediately adjusted it to keep a stage light out of my eyes.  Two reasons that night, but to keep my eyes free was a real plus.

As happens frequently I sped up the first piece of the set.  The energy of being on stage, ready to go just goes from my nervous system to my hands too intensely at times and on Saturday I had to hold on for the ride.  In the future why not practice the first piece at a tempo quicker than I intend to play, but at least then I can be familiar with the piece at a faster tempo.

Something that I learned from Curt Golden a long time ago paid off Saturday night.  I'm not one to talk between pieces, yet for some venues this is expected and it is another way to relate with the audience.  After I composed the set list a week ago, I looked for the opportunities within it to share something about the pieces and then I rehearsed these thoughts.  Curt pointed out how he'll spend hours refining a musical phrase and then think he can just get up on stage and talk off the top of his head.  Having a sense of what I wanted to say added to this performance.

Have an extra battery at all times.  I thought I had learned this one, but then I would not be listing it here.  When I took my tuner out of the case it was dead.  Where was that second battery I had bought last time?  Fortunately Clint the guitarist from Uncle JoJo let me use his.  I did have my tuning fork but very hard to hear in the venue.

Deciding to drop a piece from the set during the has repercussions that were unforeseen and palpable.
Overall the performance felt strong and engaging.

Posted by Patrick Smith at 3:49 PM