The End of this Process 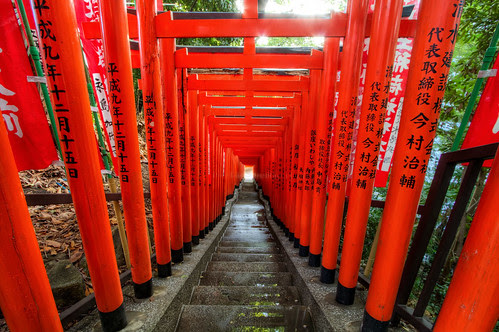 I was pretty well drained after work yesterday. The emotions of my visit with my friend described in the last post, coupled with the demands of another day at work had me wanting and needing an evening off. I did let go of my AT class but knew I had to practice. Tomorrow night I begin the first of four live recording gigs with Tony so I could not afford to let go of my practice. How to generate energy and enthusiasm when I just wanted to go to bed at 7:30pm?

I also recognized that I was at a familiar place energy wise that arises at the end of a process. After having worked hard for a sustained period of time and with the end is close at hand is a hazardous place for me. To be inattentive or just let go now jeopardizes all that has been applied and generated. I am committed to my music making; disciplined in my approach; and as a friend recently pointed out - devoted might be the better term. But I just had no physical nor emotional energy, or at least I thought. The mind - the place where all my problems begin. What to do? I decided on a few small areas of three pieces I could work on. Then I  pulled myself out my large black reclining chair, hesitantly letting down the leg rest, and reluctantly went down to the basement.

Slowly I worked on just the first few notes of the arpeggio that begins Dancin' Free. Adding a few notes at a time I worked through the opening section. This slow considered work connected me to the guitar and to my previous practice sessions. My attention engaged, I began to forget my tiredness.  I was just slowly, carefully playing the notes. Before I knew it I wanted to practice. And practice I did, my process staying on track. I visited several problem sections and felt my energy rise. Played through a few other pieces and completed my practice.

Tonight I began again with these problem sections which are much improved and then played through the set. Tomorrow the process of recording begins. Time to exercise care with the beginning of this new process, after a good nights sleep. Stay tuned.
Posted by Patrick Smith at 7:22 PM