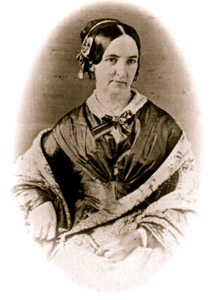 As this Oblique Strategy arose in my mind this morning I had a sense something interesting would arrive.  I wondered if I was becoming too consistent of late.  I've been picking up the guitar, making slow progress practicing pieces, but there has been no creative spark.  I'm disciplined enough to remain in the process of practice, but when the juice arrives, my practice is amplified in a sense.  How to investigate the inconsistency principle and restore balance?

One thought was to pick up my electric guitar and see what happens.  Maybe even plug in some effects. Looking at the definition of inconsistency I found this explanation when used as an adjective - "not in agreement or harmony."  I could go for something atonal or I could learn more about harmony.  Playing around with an Eb sus4 and Eb sus2 chords I now had a direction.  Then the Strategy spoke to me when I began playing around in eleven which reversed itself.  The pattern of this was 4/4/3/3/4/4.  Then it switched to 4/3/4.  More inconsistency arrived when the rhythm changed to ten, then to seven and eventually mellowing out in six.

My playing was energized and challenging.  I was alive again.  I made some notes and will investigate this more tomorrow as the scale tips toward balance.


Photo by elycefeliz
Posted by Patrick Smith at 8:16 PM