A New Take on Listening 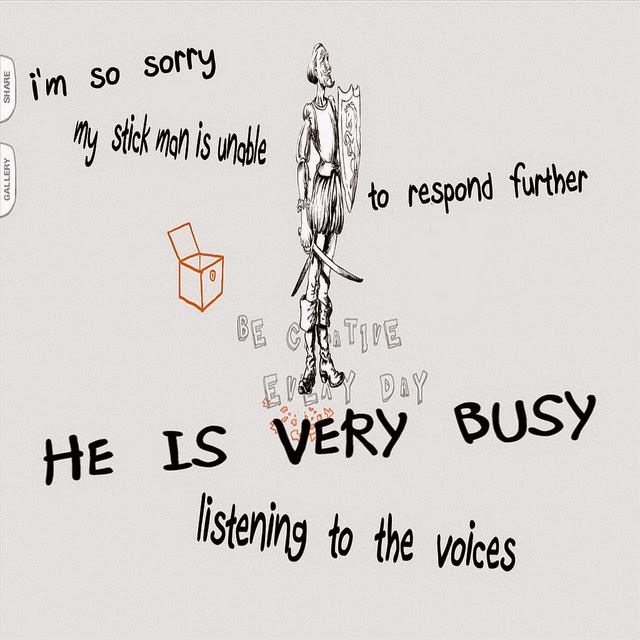 This afternoon I attended a performance that is part of the 66th American Music Festival - Personal Visions at the Nation Gallery of Art in Washington, DC.  Here was the program:


The Feldman, Reynolds, and Wolpe works were for solo piano, and the other works String Quartets performed by the Jack Quartet.  Challenging music at times, played with superb musicality in a lovely setting. My ears relish the opportunity to hear new live music, especially pieces I may never have a chance to hear live again.  Of course sometime the pieces are a challenge to listen to, but today for me these works all had that magic within.

Le Journal du Corps by Lewie Nielson used the String Quartet in very imaginative, almost playful ways.  I had my eyes closed for a few minutes at the beginning and then began to watch the performers.  As I watched, I heard myself saying how could anyone hear this kind of music, let alone be able to notate it for others.  I was mesmerized at the technical abilities of the players and their concentration.  And I became distracted, now unable to listen.  What had happened?  The wandering chatter also happens when I'm practicing at times, and throughout my life.

But here I was listening to an amazing effort, all that was required was to listen and I was not.  Thinking of the Alexander Technique and my recent and ongoing experiments with "negative directions" I told myself.  I am not listening to this piece of music.  By the third direction, the mind had quieted.  I closed my eyes taking in this art for the ears.  A couple more times during the performance the direction was used again.  So simple. So powerful.  May I continue to quiet the voices and be able to respond.


Photo by Bill Strain
Posted by Patrick Smith at 3:51 PM