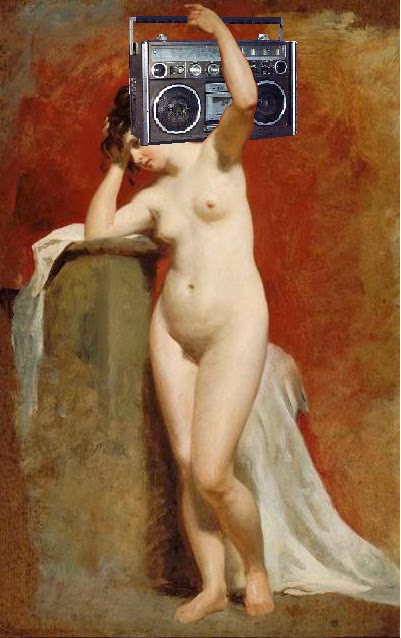 There was an open mic at The Electric Maid tonight and I decided to take advantage of this opportunity.  At first I thought I might just play three new pieces in progress.  After all this is in the spirit of an open mic, but so is working on performance.  As I saw again Sunday night, I tend to begin playing the first piece of a set too fast, Dancin' Free in this case.  So why not focus on the performance of this piece, can I walk on stage and nail the tempo?  Well not yet, but I did hold on for the ride.

The second piece I chose was Forgive Me, which began as an improvisation on my Sister's Birthday in February.  To date only my wife has heard this work.  I gave a brief introduction to this piece, which got my heart riled up.  Not necessarily a bad thing mind you, but with uncertain hands being led by a mind that still does not fully know the piece this added distraction was a challenge.  The piece was played well, except a couple spots where it was not.  The good news I learned a bit about the perils of how I introduce a piece, especially a new one with emotionally charged content or background.

I closed with Steppin' Stone which I know, played well and is a great closer.   I decided to use this so that I knew where I was heading in this brief set and because it has great energy.  Steppin' Stones is not an easy piece to play, actually has challenges that can disrupt me, but tonight I nailed it.

The other performers shared great music and comedy, much of it original.  They were also a great audience.  On to the next study.


Photo by Mike Licht
Posted by Patrick Smith at 7:18 PM