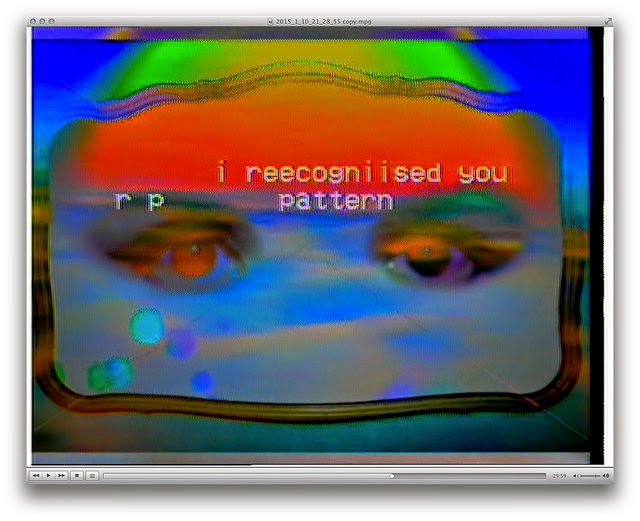 Asking myself what assumptions and constraints are inherent in the way I do things yielded some obvious answers as I journaled this morning.  A bit later I was watching a Qi Gong video of Master Li in preparation for class today.  My wife was helping me by writing down some comments of his as I was working with the movements.  Frustration mounted as I worked with the movements.  Then I saw something inherent that I first noticed as a teenager.  Anxiety arising when learning on front of others and I'm struggling.  As this arises it gives way to some aspect of fear.  Left unchecked this will turn to anger, generally directed at another.

After my practice I added this to my journal and it was a good thing I did.  Early in our practice with Master Li, he began correcting me on a part of the form I thought I knew.  As I watched him I could see what he was doing, but was locking into how I do things.  I paused, and took a few quiet breaths, quieting my mind and seeing the emotion looking to sprout.  Staying with awareness of my emotions I was able to keep following his direction and gradually let go of what I was doing. My mind offered up some excuses, reasons even during this learning process, but by continuing to cultivate my awareness I was able to let these thoughts go as easily as they had arrived.

photo by Rosa Menkman
Posted by Patrick Smith at 11:04 AM