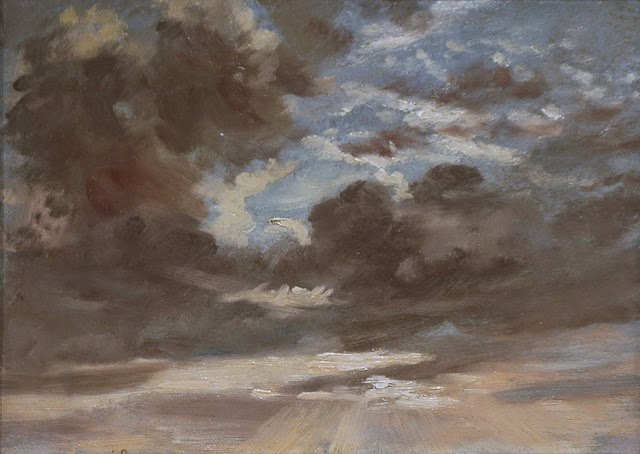 This morning I was reading a blog of Susan Mossman Taylor titled Yes, and.... She talked about the actor's improvisation rule of saying Yes to what another has done in an improv setting and then adding to it.  This is not a verbal 'yes' but is an agreement to move the story along.  I've seen this in action at times and it amazes me how these improv actors create on the spot.

I was thinking of the random word association exercise by Edward de Bono I played with yesterday and decided to apply it to her blog.  Since today is the 30th day of April,  I picked the 30th word in the first paragraph which is "sketches."  Then I selected "Truth" from the next paragraph.  Hence the title of Sketches of Truth to serve as a guide to a musical improvisation.

As I pondered the word truth, understanding came to mind and resonated as an underlying theme to feed the improv.  I needed a first note and looked at her name "A" became that note.  For some reason in the early morning hour I thought Susan had six letters in the name so perhaps the rhythm could be in six.  This did not work, but a simple beautiful six note melody did arrive.  After saying Yes to this melody, I decided the next phrase would be seven notes.  When I found this the next phrase was eight notes long. A simple "adding to what had already been done.  Then I abandoned this strategy and a few simple arpeggios arrived and I found an ending.

Photo by Cliff
Posted by Patrick Smith at 7:52 PM