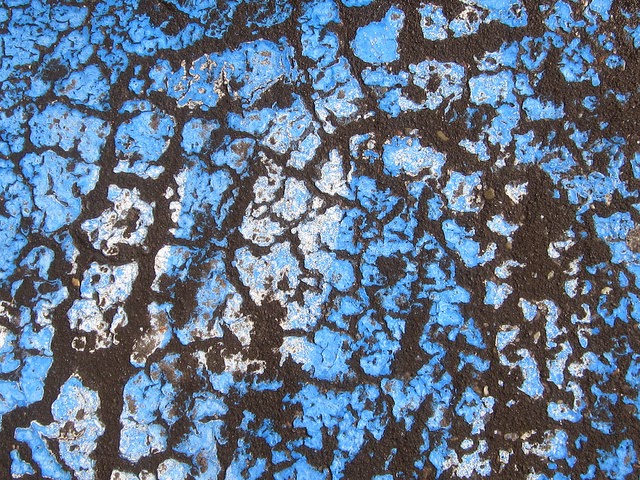 Be effective, not efficient.  Recently I found this gem in Tim Ferris's The 4-Hour Workweek, Expanded and Updated: Expanded and Updated, With Over 100 New Pages of Cutting-Edge Content.  Efficiency has always been high up on my list, but when does this get in my way?  Perhaps have me doing either unnecessary work as as in Ferris's view or moving through something too quickly.  In an effort to add stress to my playing of a new piece, I decided to video myself while playing. A simple way to ratchet my awareness a bit and also good practice for dealing with the randomness that life often presents.  Fortunately a happy accident arrived and I had it captured on my iPad.

A melodic line I've not been totally satisfied with revealed herself to me during this play through.  I played it a couple times and thought yes this is it.  Now I could move onto a different aspect of my practice, for after all if I forget I can refer back to the video.  Which I can, but then what if I forget I captured it or make space by deleting it.  Plus if I notate it, I'll put it into long term memory in another way, thus strengthening my memory of the line.  Yet I wanted to move on.  Then I heard myself questioning what would be most effective for the long term.  A few minutes later I had the line notated and the idea for this blog post.  New connections arriving and being digested.  Now back to practice.
Posted by Patrick Smith at 6:32 PM