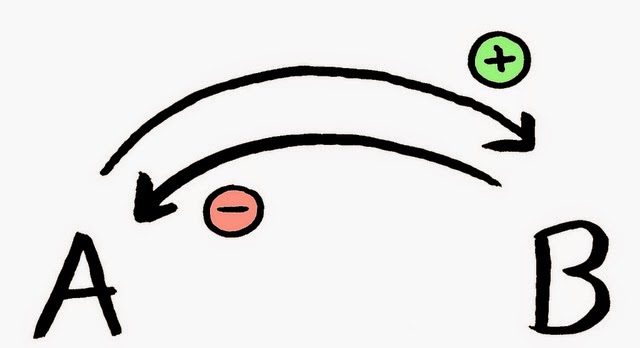 Feedback.  How valuable when one can get honest feedback. Not I like or dislike something, but what happened within the recipient?  Today my wife provided this for me.  I've been playing around with an idea for the past 2 weeks.  An opening arrived that I could not develop.  Then a couple days later another idea arrived that also stagnated.  After a week, I was drifting away from them when I saw they were related.  Combining them a form began to emerge along with energy to keep investigating.

The form is a bit nebulous but I do have a title.  The title actually triggered the idea, but am I finding, defining, and elaborating this within the energy of notes?  I did not share the title with Joann as I wanted too see if the music was carrying the sentiment.  She gave me feedback pointing towards the intent and then I played it again.  Is this a piece or just an idea?

That she could not answer, my work lies within that question.  Her feedback did give me information that this work in progress is conveying the sense of the piece and that I should continue to develop it.

Photo by Jurgen Appelo.
Posted by Patrick Smith at 2:42 PM